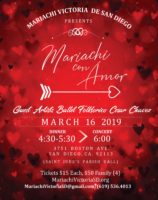 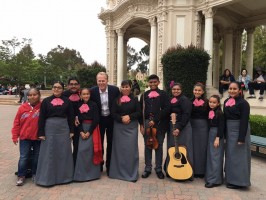 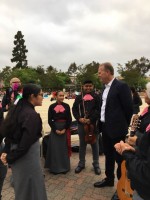 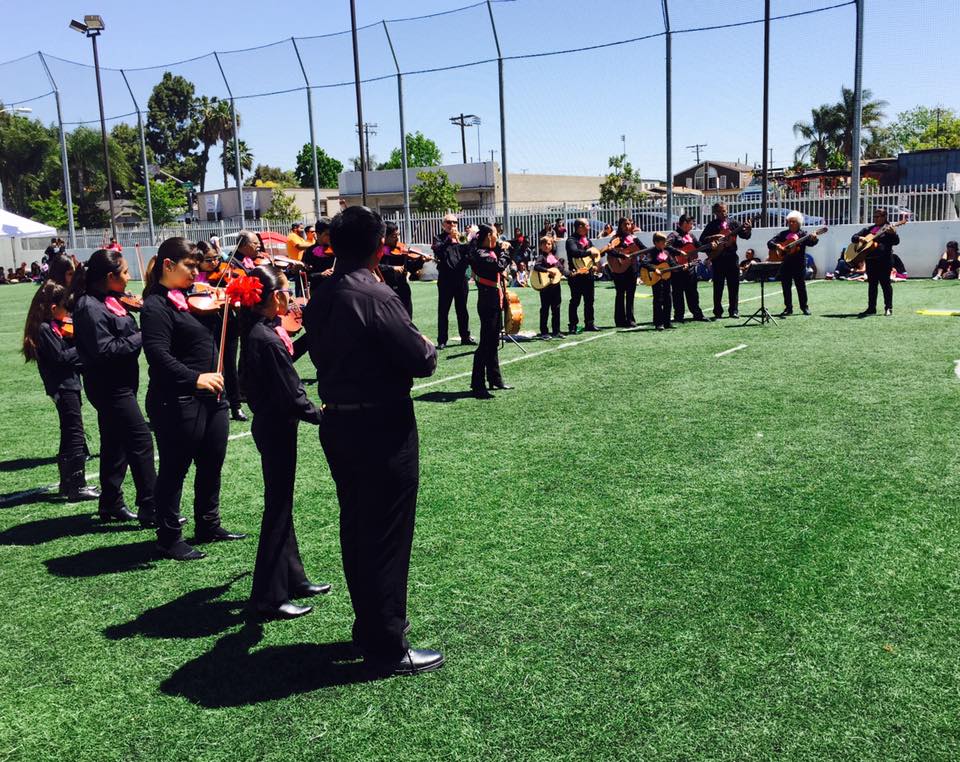 Biography – Mariachi Victoria de San Diego (formerly City Heights Mariachi) is the signature ensemble of the City Heights Music School, a program of the new Music15.org!  Founded in 2006, the Mariachi was part of a Latin American Music Project led by Jeff Nevin and Manny Cepeda.  Evolving through changes in leadership and location, the Mariachi now performs throughout San Diego under the direction of Mario Eguia and maintains its close community connection in City Heights with rehearsals at the Mid-City Church of the Nazarene.  A talented and unique ensemble of musicians ranging in age from 8 through 78 years, the Mariachi performed at more than 11 events last season, including a highlight performance on Cinco de Mayo at Balboa Park with Jarabe Mexicano attended by Mayor Kevin Faulconer.

Visit the ‘Video Library‘  and ‘Videos for Violin‘ for practice videos.

The City Heights Mariachi rehearses from 11:30am to 1:00pm on Saturdays.  The first 30-minutes are divided by violin and guitar.  The remaining hour is spent together in rehearsal of current performance repertoire. The City Heights Mariachi performs all of the traditional styles of songs which are interpreted in the genre by instructors who are both classically and traditionally trained. This music form until recently was only passed down between generations by learning to play by ear.

One of the key goals that the instructors have for Mariachi is that the students learn to work together as an ensemble. The instructors take a very hands on approach during rehearsals expecting students who are in the group to learn the traditions which come with this musical art. This includes not only the music but interpretation, performance, and the uniform. Another major key for the students is that they are self motivated as a group and take the time to practice at home. 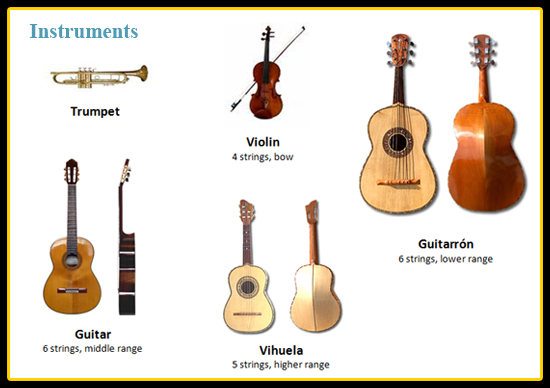